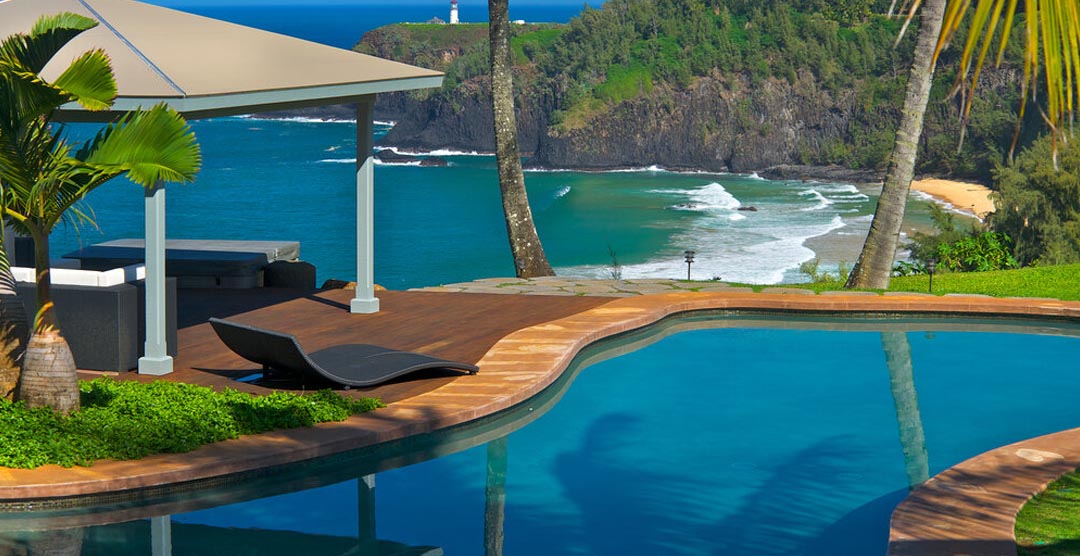 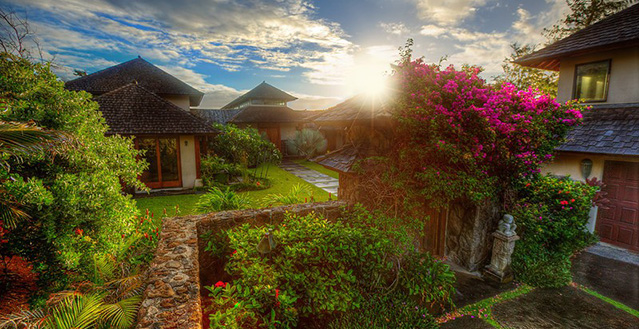 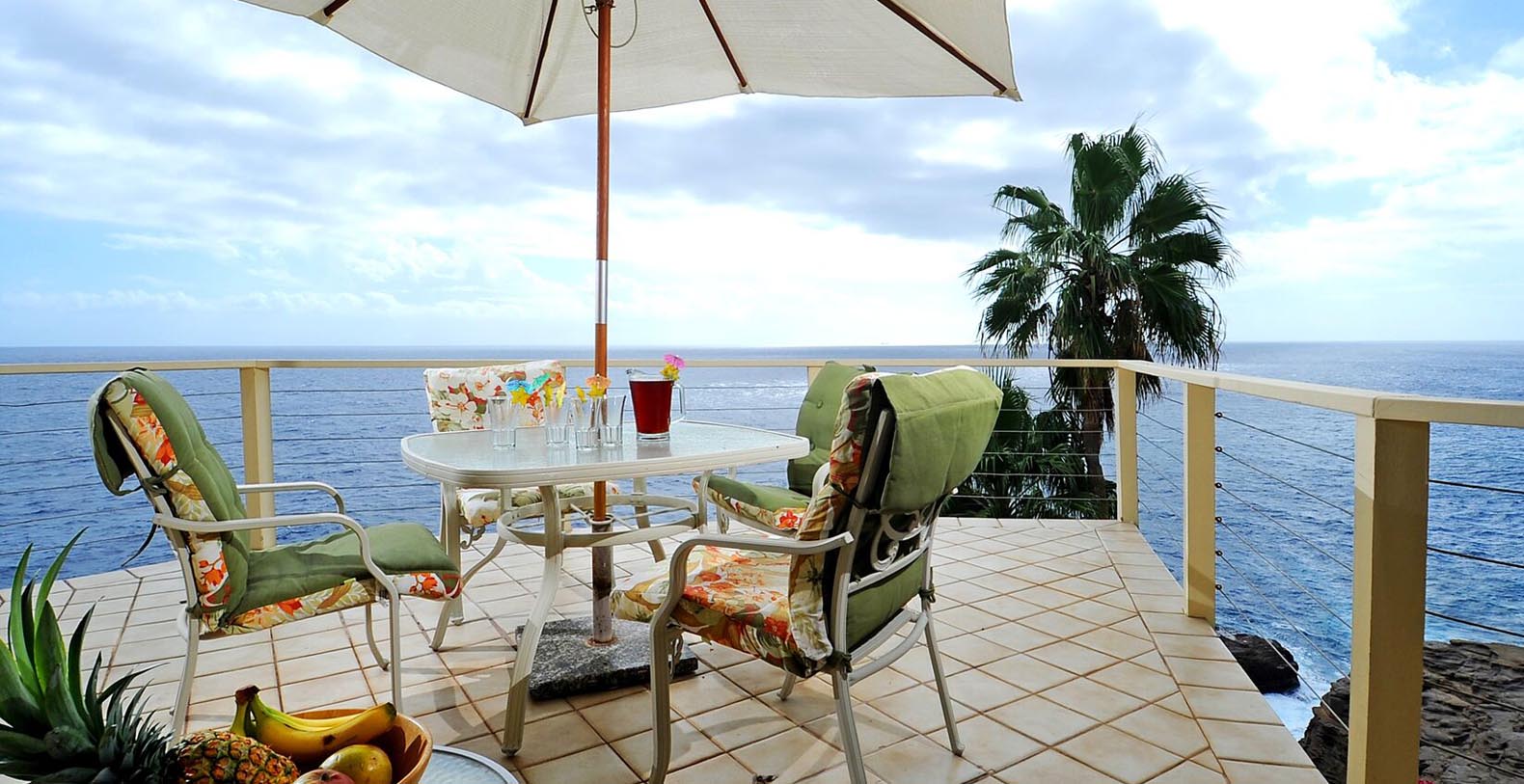 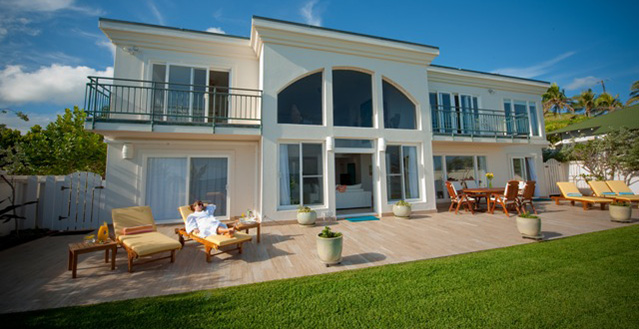 Experience the paradise of Hawaii

If you’ve ever wanted to travel somewhere that feels liked you’ve reached paradise, than it’s the Hawaiian Islands, where anything is possible.  From the Island of Maui, where all the beaches are pristine and the elite come to enjoy the sun and skies, to Oahu and the amazing surfing known as the “gathering place”, to the Big Island where you can visit and see this ever expanding island, formed from 5 different volcanoes, to Lanai which is also called the Pineapple island because of the Islands purchase by Dole for it’s Pineapple production in 1992.

There aren’t too many islands where you can’t find yourself discovering new and exciting adventures, from the scuba diving off the coast of Kauai, to the amazing views off of Necker Island, now privately owned and run as a resort.  Hawaii has everything for anyone looking. The Beaches are some of the most amazing in the world, we have the most pristine white sands and secluded beaches, such as secret beach and Honolulu’s Ewa Beach, as well as Sunset Beach in Waimea Falls and many more.

No matter where you go, you must at least once in your lifetime, visit Hawaii.