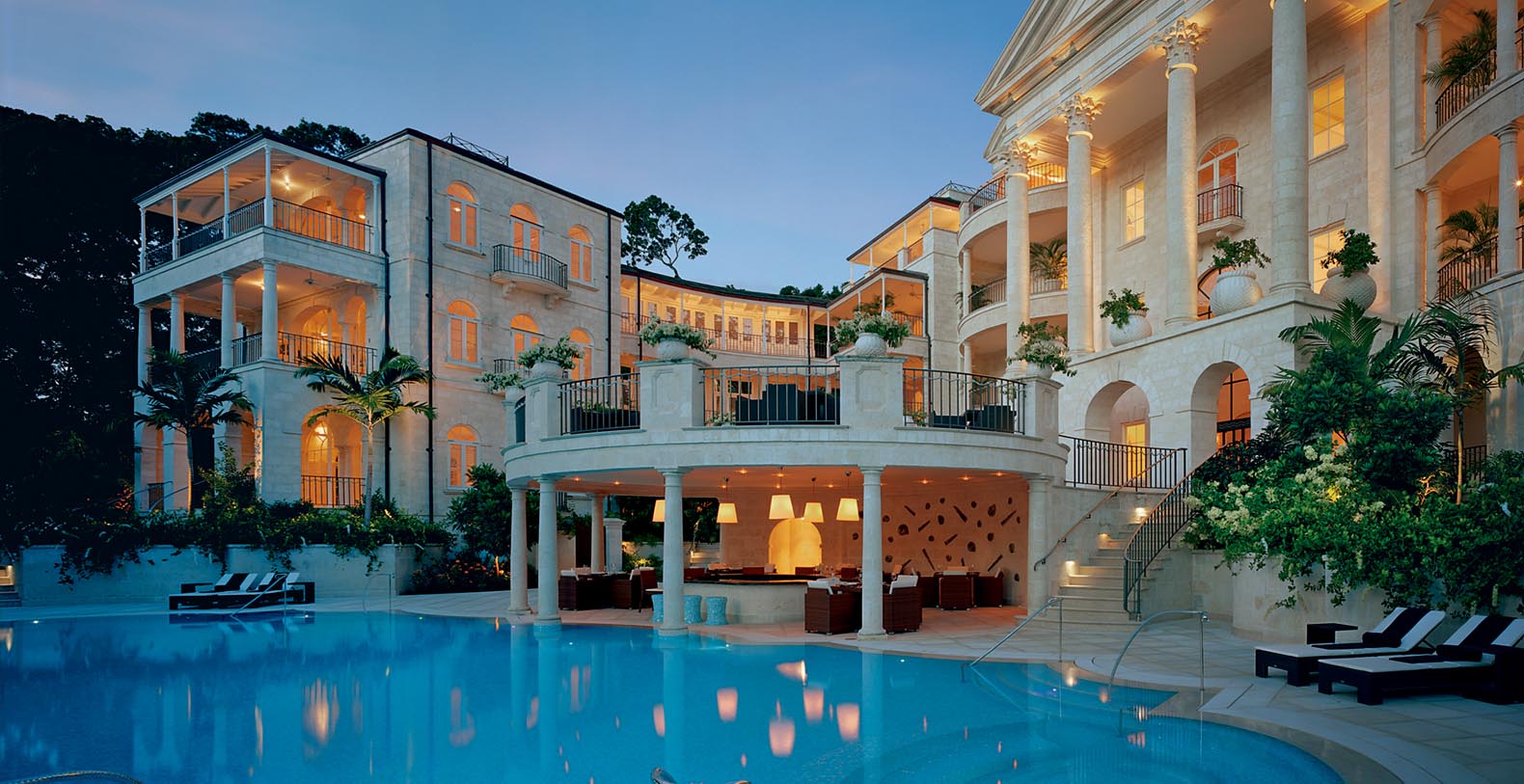 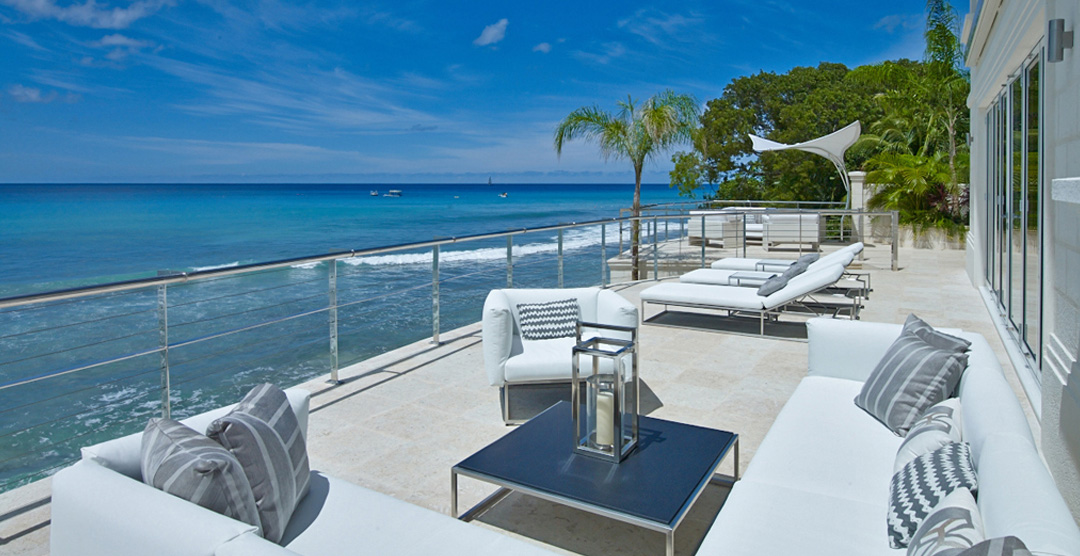 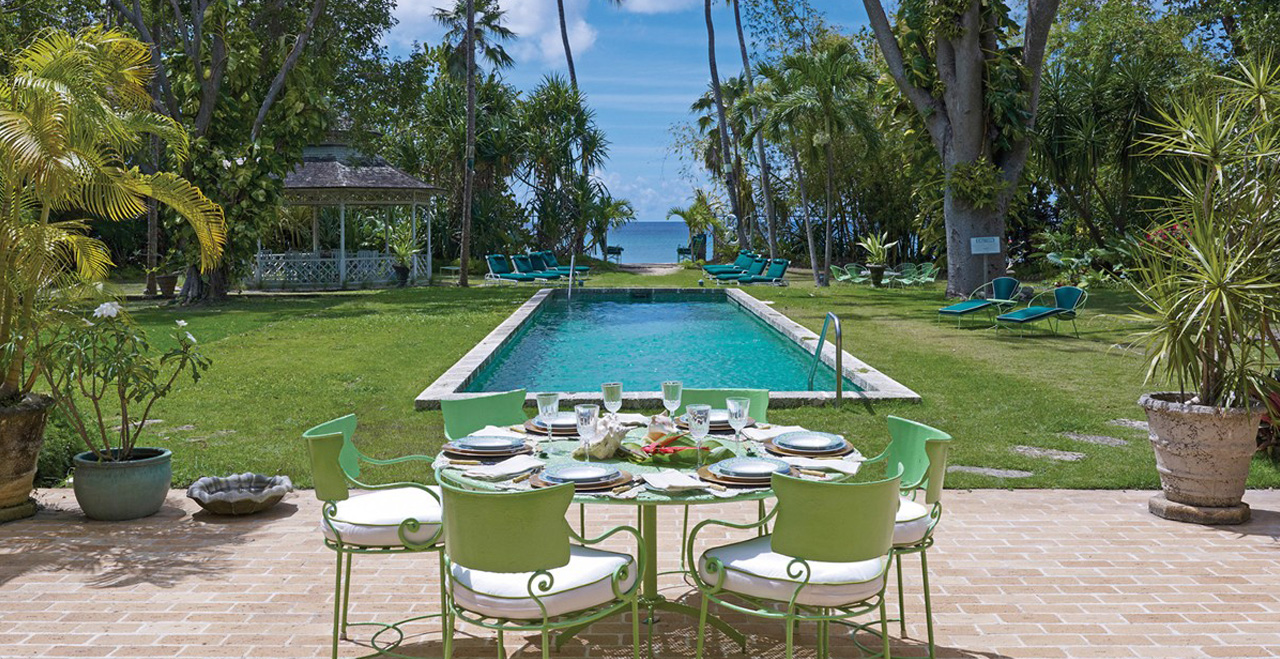 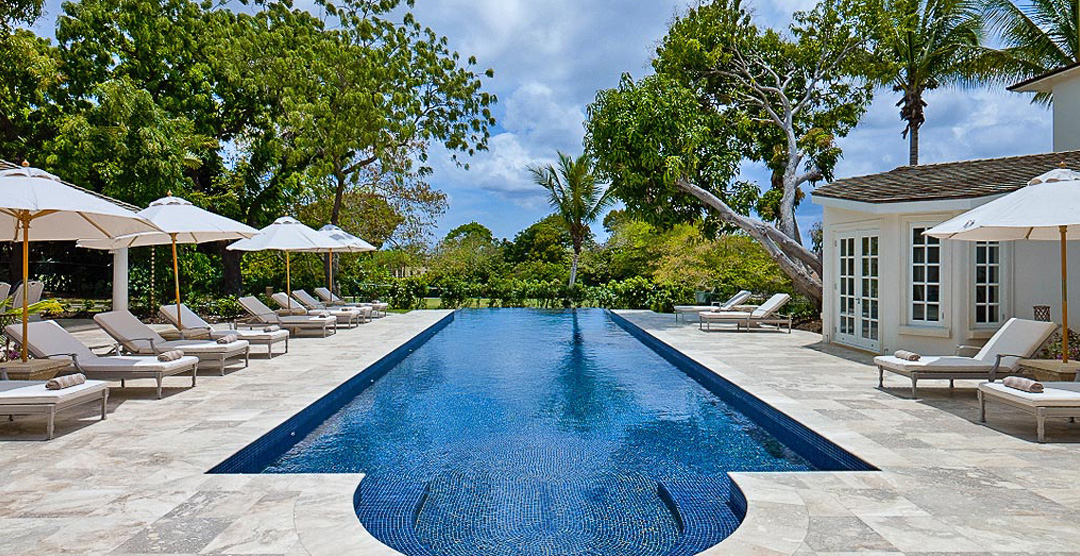 Experience the paradise of Barbados

Barbados has it all: beach resorts from humble to grand, smashing nightlife, a Unesco World Heritage capitol, Bridgetown, a beautiful interior dotted with gardens, wild surf on the lonely east coast and a proud and welcoming populace

Barbados is situated in the Atlantic Ocean, east of the other West Indies Islands. Barbados is the easternmost island in the Lesser Antilles. It is flat in comparison to its island neighbours to the west, the Windward Islands. The island rises gently to the central highland region, with the high point of the nation being Mount Hillaby in the geological Scotland District 340 m (1,120 ft) above sea level.

The country generally experiences two seasons, one of which includes noticeably higher rainfall. Known as the "wet season", this period runs from June to November. By contrast, the "dry season" runs from December to May. Annual precipitation ranges between 1,000 and 2,300 mm (40 and 90 in). From December to May the average temperatures range from 21 to 31 °C (70 to 88 °F), while between June and November, they range from 23 to 31 °C (73 to 88 °F).