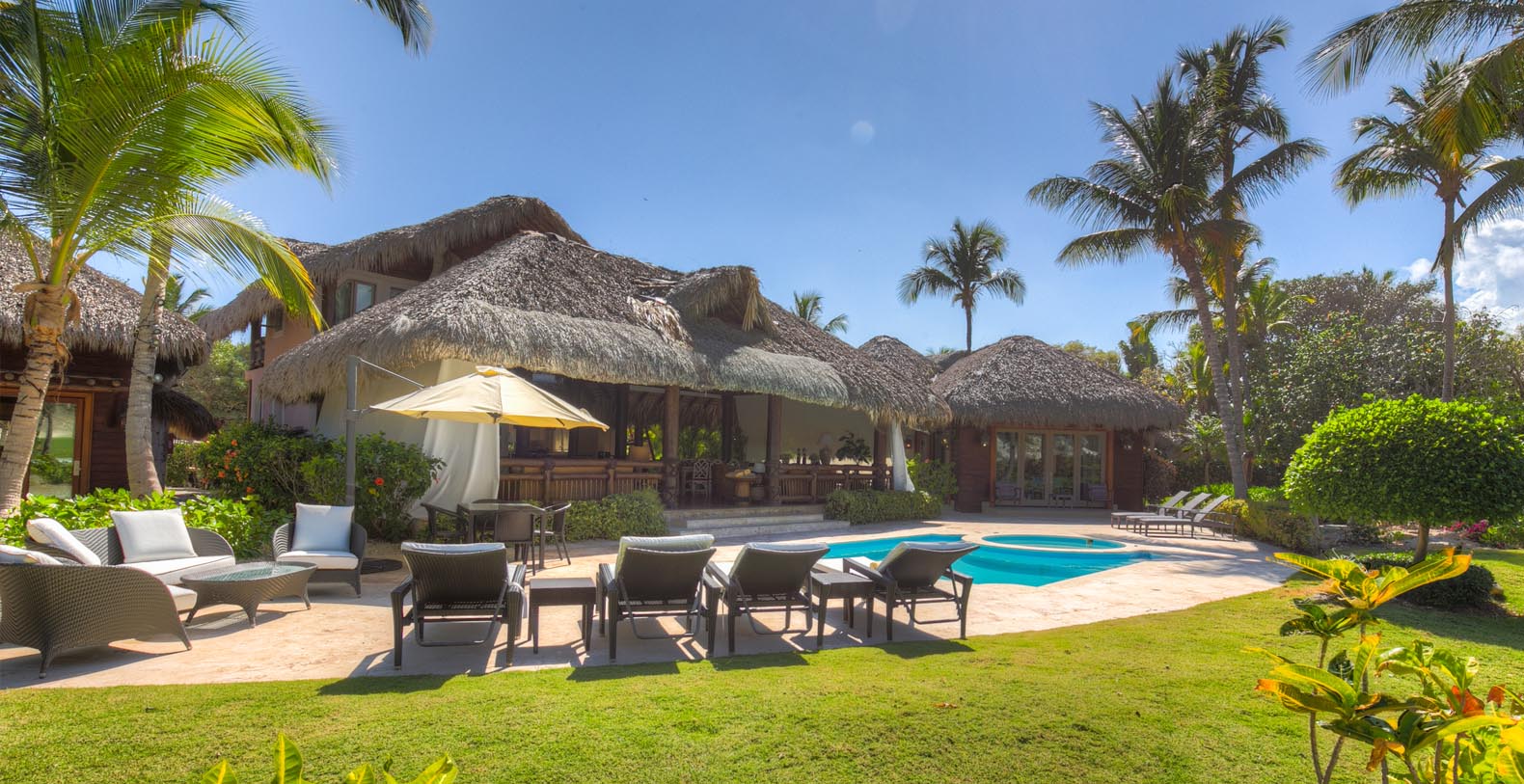 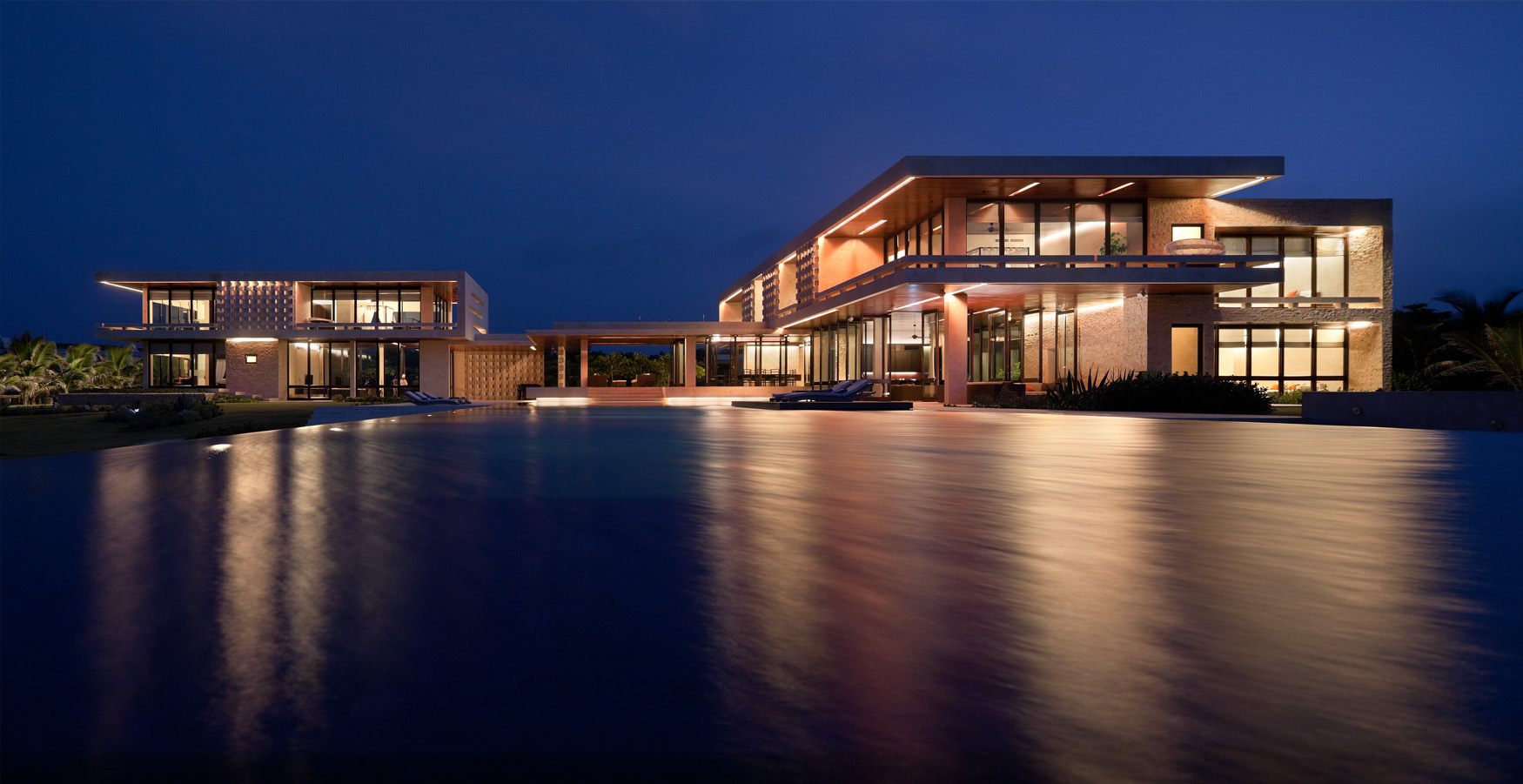 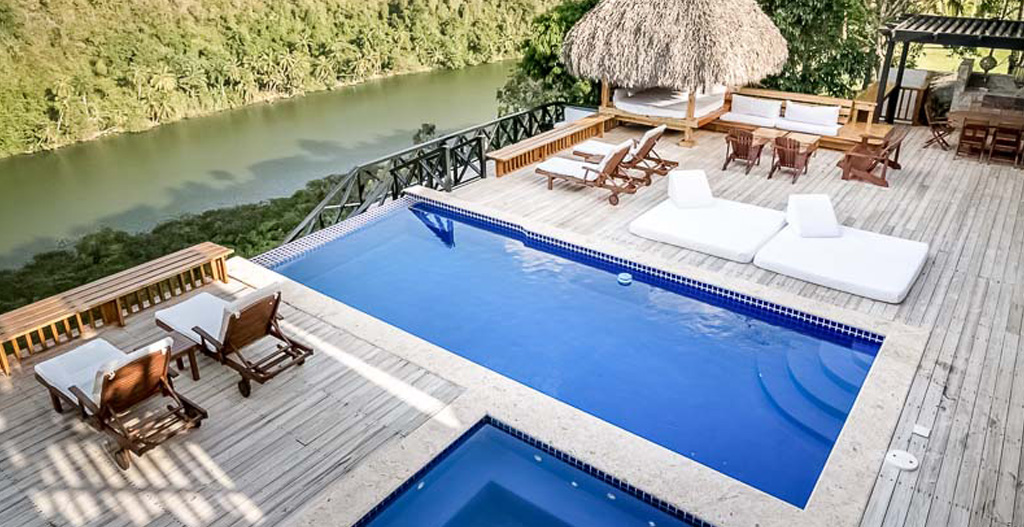 Experience the paradise of Dominican Republic

After attaining independence in 1844 the Dominican Republic endured many years of largely non-representative rule until Joaquin Balaguer became president in 1966 holding office until 1996. Today regular elections are held and the Dominican Republic now has an impressive and fast growing economy with tourism playing a major role.

The northern and eastern coasts are dotted with many luxurious resorts however the Dominican Republic has much more to offer than this. There is the wonderful Caribbean music and dance, exotic foods and drink, popular local baseball games, and the remarkable colonial architecture found in the capital Santo Domingo’s Zona Colonial. There are also sugar plantations, small quaint villages and wonderful mountain retreats to explore and enjoy in Jarabacoa and Constanza. If you're looking for a hassle free holiday that's big on relaxation then the Dominican Republic is the place to be!